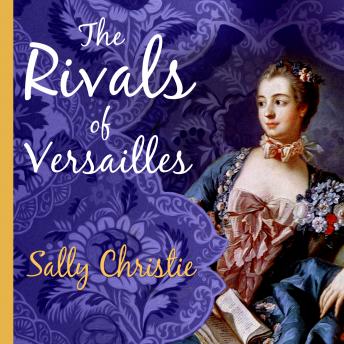 The Rivals of Versailles: A Novel

The year is 1745, and King Louis XV's bed is once again empty. Enter Jeanne-Antoinette Poisson, a beautiful girl from the middle classes. As a child, a fortune teller had told young Jeanne's destiny: She would become the lover of a king and the most powerful woman in the land. Eventually connections, luck, and a little scheming pave her way to Versailles and into the King's arms.

All too soon, conniving politicians and hopeful beauties seek to replace the bourgeois interloper with a more suitable mistress. As Jeanne, now the Marquise de Pompadour, takes on her many rivals-including a lustful lady-in-waiting, a precocious fourteen-year-old prostitute, and even a cousin of the notorious Nesle sisters-she helps the king give himself over to a life of luxury and depravity. Around them, war rages, discontent grows, and France inches ever closer to the Revolution.

Rivals of Versailles: A Novel