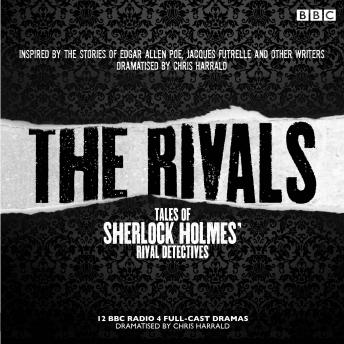 Dramatised for radio by Chris Harrald, these 12 stories are written by masters of the crime and thriller genre, all contemporaries of Arthur Conan Doyle. They include: