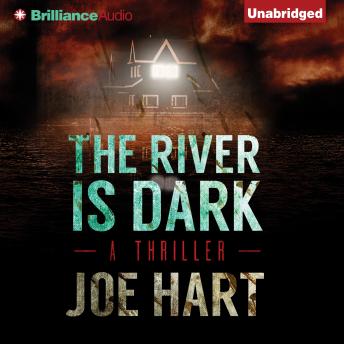 The River Is Dark

In a small town along the Mississippi River, separate but nearly identical attacks have left two married couples brutally murdered in their homes. A young boy—the lone survivor of the killings—now lies comatose in the hospital. And the police’s only lead is the boy’s terrified description of the assailant: a “monster.” Enter former homicide detective Liam Dempsey, whose estranged brother fell victim to the killer. Dragged into the investigation as a suspect, Dempsey vows to solve the case and clear his name. But two things stand between him and the truth: a web of local politics, and the grim secrets the victims held close. All the while, a murderer with boundless hatred continues to raise the body count. As the troubled ex-cop tries to pull justice from the town’s emotional wreckage, he realizes that his could be the next life lost to the killer’s ruthless, twisted plan for revenge.