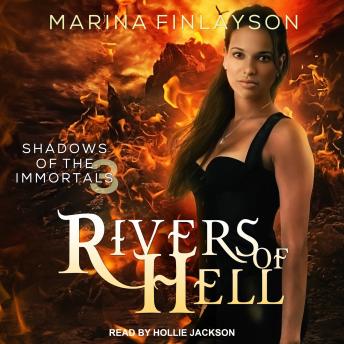 Rescuing a god? Check. Escaping to the underworld? Also check.

But despite her successes, things aren't going so well for Lexi and her friends-which is why they're hiding out in the underworld. The god they rescued has been magically collared, unable to access his power. Worse still, Lexi's best friend is similarly shackled, blocking her shape-shifting abilities.

Since they have precisely zero collar-opening keys, they need to make one-except the only person who can help them, the god of metalshaping, is dead. The good news? Lexi's already in the underworld, so she can try to find him. The bad news? The underworld isn't exactly a meadow full of butterflies, and venturing even deeper into it may be the quickest way to join the ranks of the dead herself.

But for her best friend, Lexi would journey through hell and back. Just as well, because that's exactly what she must do to save her friend and their allies.