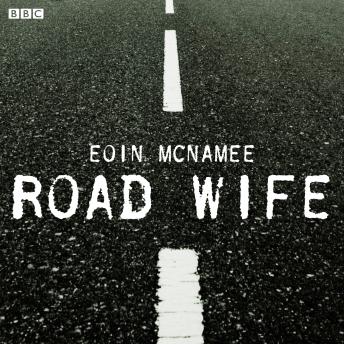 A BBC Radio 4 full-cast dramatisation written by Eoin McNamee, originally broadcast as the Afternoon Play on 23 March 2009. A truck driver in Ireland gives a lift to a female Asian hitchhiker but gets more than he bargained for, especially when his truck is stopped by immigration officers and he and his illegal occupant are taken in for questioning. Starring Stuart Graham as the truck driver, Coyle, Su-Lin Looi as the Road Wife, Alison McKenna as Michelle and Gerard McSorley as Sloan. Also included in the cast are Samantha Heaney, Oliver Miceli, Logan Wong, Vincent Higgins, Peter Balance, Peter Jankowsky and Loretta Adenuga. Directed by Heather Larmour.