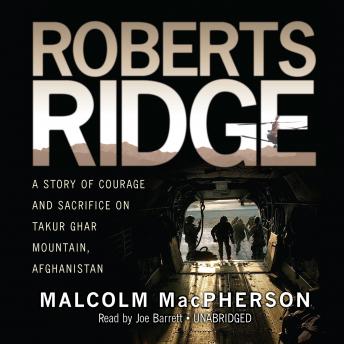 For the US Navy’s elite team of SEALs, the mission seemed straightforward enough: take control of a towering, 10,240-foot mountain peak called Takur Ghar, a key post in their plan to smash Taliban al Qaeda in eastern Afghanistan. But the enemy was waiting, and when the Special Forces chopper was shredded by enemy fire, a red-haired SEAL named Neil Roberts was thrown from the aircraft. Roberts’ fellow SEALs were determined to bring him out—no matter what the cost. This harrowing true account captures in dramatic detail their seventeen-hour battle, fought against near-impossible odds, to save one of their own.
This is a gripping you-are-there account based on stunning eyewitness testimony and painstaking research by journalist Malcolm MacPherson.

This title is due for release on May 7, 2008
We'll send you an email as soon as it is available!