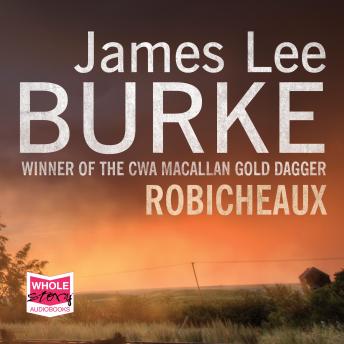 Dave Robicheaux is a haunted man. Between his recurrent nightmares, his thoughts drift from one irreconcilable memory to the next. During a murder investigation, Dave Robicheaux discovers he may have committed the homicide he's investigating, one which involved the death of the man who took the life of Dave's beloved wife. As he works to clear his name, Robicheaux encounters a cast of characters and a resurgence of dark social forces that threaten to destroy all of those whom he loves.