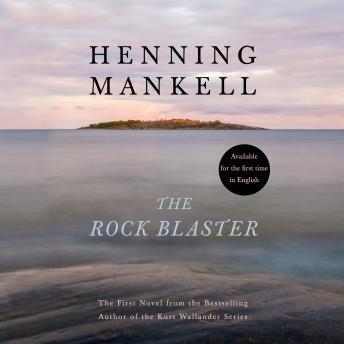 Henning Mankell's first novel, never before released in English, explores the reflections of a working class man who has struggled against the constraints of his station for his entire life. A VINTAGE ORIGINAL.

The year is 1911. The young rock blaster Oskar Johansson has been killed in an accident. Or so it says in the local newspaper. In spite of serious injuries, however, Oskar survives. Decades later, Oskar looks back and reflects on his working life as an invalid, his marriage, his dreams, and his hopes. Oskar's life is woven together out of fragments of voices, images, and episodes that, taken together, provide a sharp and precise picture of life in Sweden for the working class.