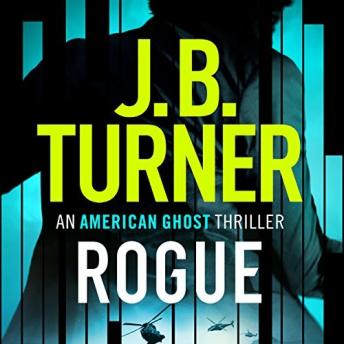 Written By: J. B. Turner

Nathan Stone was killed in action while serving as a covert CIA operative. Or so everyone thought. In reality he's become a ghost, a black-ops asset with a new identity and controlled by a secret government organization. The Commission has one aim: to hunt down and assassinate anti-establishment enemies of the state.

Its number-one target is Senator Brad Crichton, an ambitious politician with growing support. Stone is ready to take him out, but his plan is soon compromised when the Commission's kill list is leaked to a journalist-whose own name is on the list too. And when the journalist tries to alert the senator, he is found dead in suspicious circumstances. Stone is closing in on Crichton, but must act swiftly to reach him before the truth does.

He knows that one wrong foot will put him in the firing line. But where national security is at stake, the hunter can quickly become the hunted.