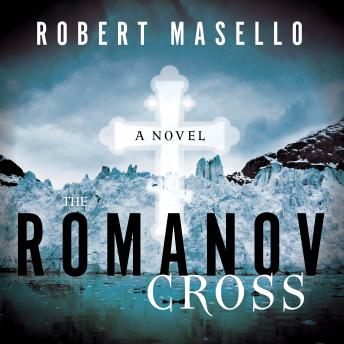 Army epidemiologist Frank Slater is facing a court-martial, but after his punishment is mysteriously lifted, he is offered a job no one else wants-to travel to a small island off the coast of Alaska and investigate a potentially lethal phenomenon. The permafrost has begun to melt, exposing bodies from a colony that was wiped out by the dreaded Spanish flu of 1918. Frank must determine if the thawed remains still carry the deadly virus in their frozen flesh and, if so, ensure that it doesn't come back to life.

Frank and his handpicked team arrive by helicopter, prepared to exhume history. The colony, it transpires, was once settled by a sect devoted to the mad Russian monk Rasputin, but there is even more hiding in the past than Frank's team is aware of. Any hope of success hinges on their willingness to accept the fact that even their cutting-edge science has its limits, and that the ancient wisdom of the Inuit people who once inhabited this eerie land is as essential as any serum. Frank soon finds himself in a brutal race against time. With a young, strong-willed Inuit woman by his side, he must put a deadly genie back in the bottle before all of humanity pays the price.