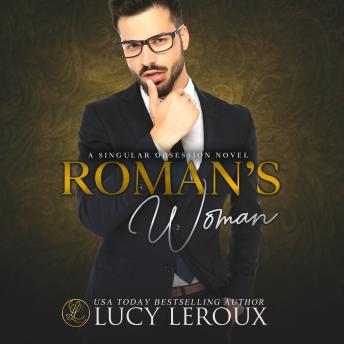 A well-ordered life and quiet existence is not working out in Gio's favor. Less aggressive than his alpha male friends, he's led a circumspect life and married early to gain the domestic bliss he's always craved. But marriage to the wrong woman has ensured all of his plans blew up in his face.

Perplexed and a little jealous, he watches from the sidelines as his closest friends succumb to love, giving up their playboy lifestyles for the family life he's always wanted for himself. Aware that something has to change before he ends up bitter and alone, he resolves to let down some of the walls that went up after his divorce.

Then he meets Sophia, a full-figured goddess completely unlike anyone he's ever known. Against a backdrop of jealousy and deceit, Gio soon realizes that finding love is one thing. Holding onto to it is something else.

Now he's saying and doing things he'd never imagined he would do. But there are some things--and some women--worth fighting for. For Gio, the right woman is worth everything.

Each novel in the Singular Obsession series is a stand-alone featuring a different couple. HEA guaranteed. Not suitable for listeners under 18.

Listen to the complete series:

Book 1: Making Her His