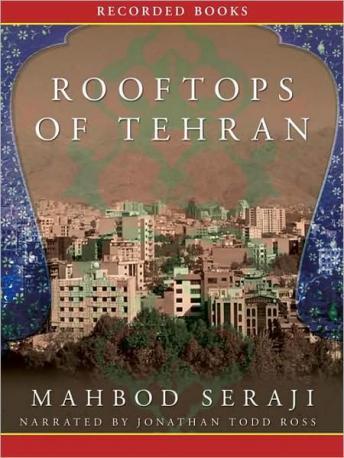 With Rooftops of Tehran, Mahbod Seraji delivers a debut novel that has won immediate acclaim for its affecting portrait of life in Iran's capital city. A 17-year-old boy finds his rooftop the perfect escape for taking in the night sky, smoking cigarettes and catching occasional glimpses of his beautiful neighbor. But when his lofty perch allows him to witness the brutality of the regime under which he lives, everything changes for the boy and those close to him.