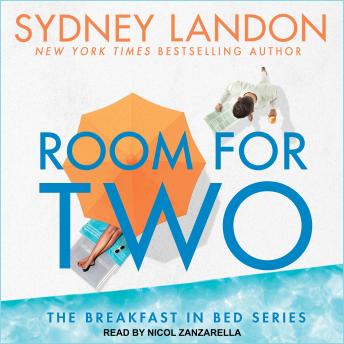 When Asher Jackson, the playboy co-owner of the Oceanix Hotel Chain, meets Dana Anders, manager of the gourmet coffee shop within the Oceanix Resort, he longs to strike up a good rapport with her. But to his surprise, his typical charm immediately fails him and he can't help but provoke her with sarcastic remarks at every turn.

Even though Dana can give as good as she gets, she's confused by Asher's hostility toward her-especially when she harbors a secret attraction toward him. When she finds herself with unexpected bills to pay, Dana strikes up a deal. For a reasonable fee, the financially strapped Dana will pose as Asher's girlfriend to drive away bitter women who are making his life miserable. Asher hasn't engaged in a serious relationship since his heart was broken five years previously, so he thinks playing husband to a fake wife won't be a problem. But as the relationship continues he's no longer quite so certain. And as the line between false animosity and real attraction becomes blurred, Dana begins to realize that the one thing she wants is what she's pretending to already have.