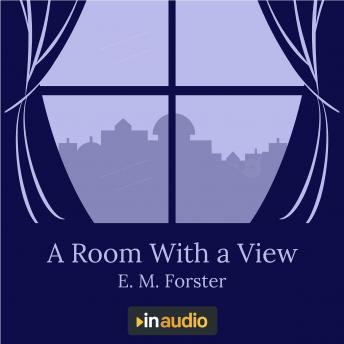 A Room With a View

Published in 1908, A Room with a View was one of Forster's earliest novels and it has become one of his most famous and popular. The story is set in Florence, Italy, and Surrey, England and centers on young Lucy Honeychurch's choice between propriety and love. It is an accomplished and beautiful love story, full of generous insights.

Edward Morgan (E.M.) Forster was born in 1879 in London and educated in Cambridge. After graduating he traveled to Greece and Italy. The Story of a Panic was his first short story and was published in 1904. Forster taught in Germany and England. His first novel was Where Angels Fear to Tread, published in 1905. Forster joined the International Red Cross at the outbreak of World War I and was posted in Alexandria until 1919. In 1924, he published A Passage To India. He refused knighthood but was awarded the Order of Merit in 1969. He died in 1970.

Room With a View