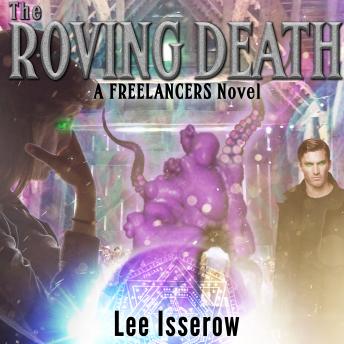 Death comes for us all, but it rarely knocks first...

An unexpected dinner guest seems the most innocuous of occurrences - however this guest heralds something dark and powerful that is spreading across London.

When the case is dropped in their lap, Ana wants in. But the job has baggage in the form of Rafe's old partner, a man he doesn't want a damn thing to do with, who cost him his magic, and ruined his life.

Realising how desperate the situation is, Rafe begrudgingly teams up with his old friend, and the three of them set to put an end to the plague that's stalking the city...

But death is the only way to defeat death - and Ana never signed up for murder.


Turning her back on Rafe, Ana is introduced to another side of the magical world. And as the spectre of devastation looms over London, she'll have to decide whether she truly wants to be a freelancer after all...