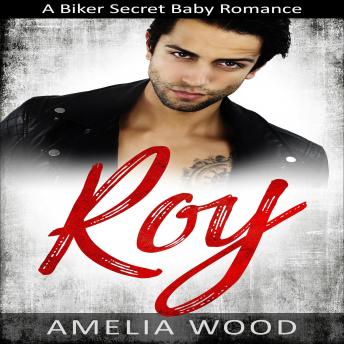 (Standalone Biker Romance Story)
(This is the first book in the series and might not have the secret baby yet but following books in the series do)
Roy:
Irresistible. That one word could describe so many things.
Wings. A motorcycle engine revving. Ice-cream on a hot day.
But- probably most of all- her ass.
She was the sexiest, little thing I'd ever seen, and my hunt for a criminal morphed into trying to secure her.
Life on the road was lonely sometimes for a bounty hunter, after all.
Nothing cured loneliness better than a beautiful woman with a great personality that itched to escape the confines of her life and explore the big, broad world.

This title is due for release on August 24, 2019
We'll send you an email as soon as it is available!