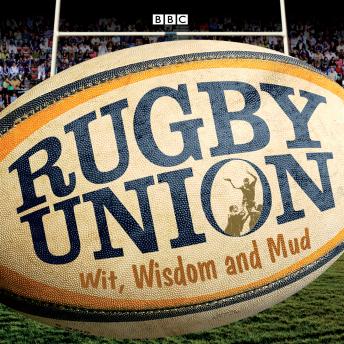 Cliff Morgan, using BBC Sound Archive material, presents the history and humour of the great game of Rugby Union.No game generates more passion, or stirs the emotions, like Rugby Union. No game enjoys itself more when the whistle blows. And none has produced quite such good talkers, on or off the muddy pitch.Here, from the BBC’s unique Sound Archive, are memories of great teams, matches and tries, Grand Slams and famous internationals, the collected wit and wisdom of some of the legendary characters who have graced the game, and some of its most enthusiastic followers.Cliff Morgan introduces contributions from former players including Barry John, JPR Williams, Bill McLaren, Bill Beaumont, Gareth Edwards, Willie John McBride and Gerald Davies, and famous fans Spike Milligan and Richard Burton.