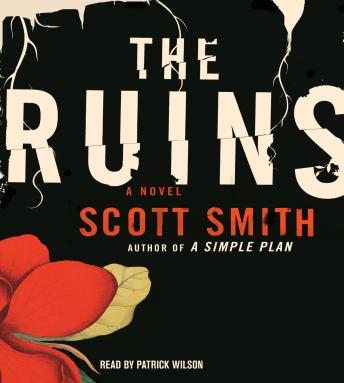 The Ruins follows two American couples enjoying a pleasant, lazy beach holiday together in Mexico. On an impulse, they go off with newfound friends in search of one of their group -- the young German, who, in pursuit of a girl, has headed for the remote Mayan ruins, site of a fabled archeological dig.

This is what happens from the moment the searchers -- moving into the wild interior -- begin to suspect that there is an insidious, horrific 'other' among them....

This title is due for release on July 18, 2006
We'll send you an email as soon as it is available!