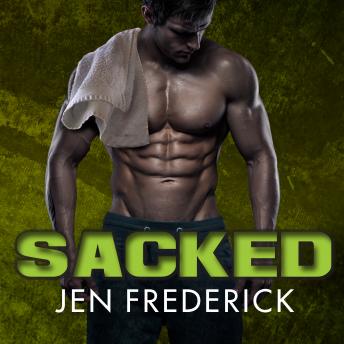 Knox Masters knows what he wants, and he gets it. All-American football player? Check. NFL pros scouting him? Check. Now, he's set his sight on two things: the national title and Ellie Campbell. Sure, she's the sister of his fellow teammate, but that's not going to stop him. Especially not when he's convinced that Ellie is the one.
But Ellie isn't as sure. She's trying to start a new life, and she's not interested in a relationship . . . with anyone. Besides, it's not just her cardinal rule of never dating her brother's teammates that keeps her away; Ellie has a dark secret that would jeopardize everything Knox is pursuing.Contains mature themes.