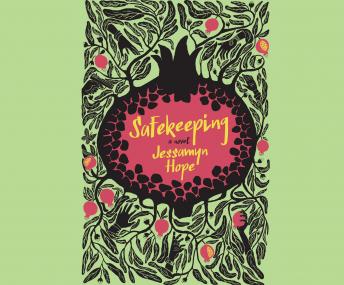 It's 1994 and Adam, a drug addict from New York City, arrives at a kibbutz in Israel with a medieval sapphire brooch. To make up for a past crime, he needs to get the priceless heirloom to a woman his grandfather loved when he was a Holocaust refugee on the kibbutz fifty years earlier. There Adam joins other troubled people trying to turn their lives around: Ulya, the ambitious and beautiful Soviet emigre; Farid, the lovelorn Palestinian farmhand; Claudette, the French Canadian Catholic with OCD; Ofir, the Israeli teenager wounded in a bus bombing; and Ziva, the old Zionist Socialist firebrand who founded the kibbutz. By the end of that summer, through their charged relationships with one another, they each get their last chance at redemption.