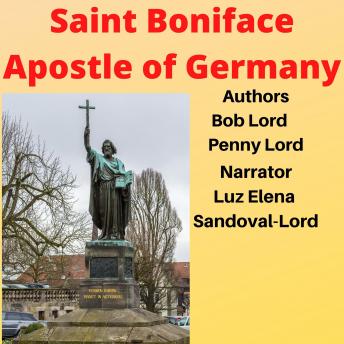 'Apostle of Germany St. Boniface is called the Apostle of the Germans. Born in England, he felt the calling early in life to evangelize to the pagans and fallen-away Catholics in Germany. He worked tirelessly to bring the Faith to the German People. Various Popes applauded his work; gave him the protection of Charles Martel, and made him Bishop, and then Archbishop and finally Primate of Germany. He was martyred evangelizing. Come with us to Germany, to Fulda's Cathedral, which is dedicated to St. Boniface. His body was brought back to this place after his death. Visit the beautiful Cathedral, his tomb and a magnificent museum which tells the life of our Saint and the Abbey he built which was considered only second to the Benedictine Abbey in Monte Cassino, Italy, after which it was fashioned.'