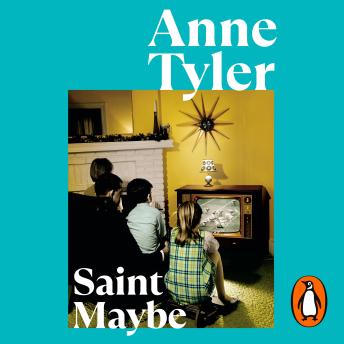 When eighteen-year-old Ian Bedloe pricks the bubble of his family's optimistic self-deception, his brother Danny drives into a wall, his sister-in-law falls apart, and his parents age before his eyes. Consumed by guilt Ian finds the hope of forgiveness at the Church of the Second Chance, and leaves college to cope with the three children he has inherited and his own embarrassing religion.

Twenty years on, Ian's prospects of a second chance are receding fast when, out of the heart of the domesticity that has engulfed him, strides a new figure who will bring him new life.

A heartfelt novel about the unexpected tragedies and second chances of life, from the Pulitzer Prize-winning author of The Accidental Tourist and The Amateur Marriage. Now available as an audiobook.