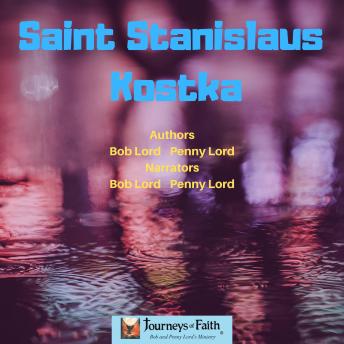 Stanislaus was born in Poland, in the royal castle of Rostkovo in 1550, four years after Martin Luther died. It was obvious to all, very early in his life that he was not like anyone else in the family, least of all his father and brother. He showed a great deal of interest in prayers, matters of Church, spiritual exercises, and studying.

Stanislaus was the first member of the Society of Jesus to be beatified; and that it was bestowed on a novice who was only withthe order for ten months, made it even more incredulous. It was in 1605, only thirty-six years after his death, Stanislaus was declared Blessed Stanislaus; to be later canonized on December 31, 1726.