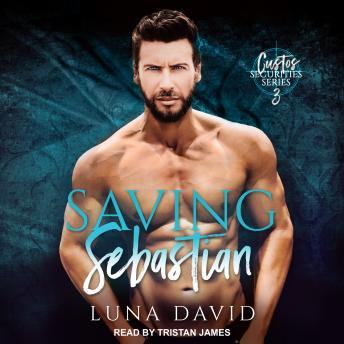 Temporarily sidelining his career as a tattoo artist, Sebastian Phillips works as a composite artist for the local police department. To alleviate the inescapable burden of a congenital medical condition, he immerses himself in his art and seeks the catharsis of submission. But with life weighing heavily on his shoulders and darkness encroaching, he yearns for a contract with a Dominant that sees past the protective barriers he's erected to the vulnerable submissive within.

When happenstance brings Gideon and Sebastian together, their connection is undeniable. The knowledge that they are both too damaged to form permanent bonds of love causes them to rely on an impersonal contract to fulfill their physical needs. But staying emotionally detached becomes impossible, and breaking their contract seems the only option. Will Gideon's need for vengeance and Sebastian's declining health destroy what's grown between them, or will they help each other find their way back into the light?