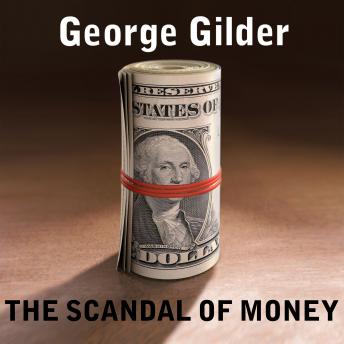 The Scandal of Money: Why Wall Street Recovers but the Economy Never Does

Why do conservatives have such a hard time winning the economic debate in the court of public opinion? Simple, George Gilder says: Conservatives misunderstand economics almost as badly as liberals do. Republicans have been running on tax cut proposals since the era of Harding and Coolidge without seriously addressing the key problems of a global economy in decline. Enough is enough. Gilder, author of the New York Times bestseller Wealth and Poverty, proposes a completely new framework for understanding economic growth that will replace failed twentieth-century conservative economics and turn the economic debate-and the country-around.

Scandal of Money: Why Wall Street Recovers but the Economy Never Does