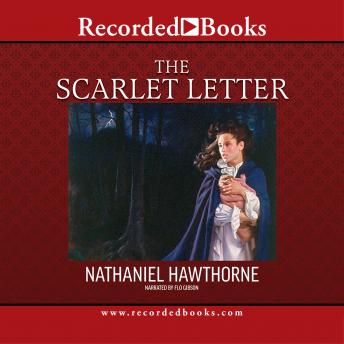 America's first psychological novel, Nathaniel Hawthorne's The Scarlet Letter is a dark tale of love, crime, and revenge set in colonial New England. It revolves around a single, forbidden act of passion that forever alters the lives of three members of a small Puritan community: Hester Prynne, an ardent and fierce woman who bears the punishment of her sin in humble silence; the Reverend Arthur Dimmesdale, a respected public figure who is inwardly tormented by long-hidden guilt; and the malevolent Roger Chillingworth, Hester's husband-a man who seethes with an Ahab-like lust for vengeance. The landscape of this classic novel is uniquely American, but the themes it explores are universal - the nature of sin, guilt, and penitence, the clash between our private and public selves, and the spiritual and psychological cost of living outside society. Constructed with the elegance of a Greek tragedy, The Scarlet Letter brilliantly illuminates the truth that lies deep within the human heart.