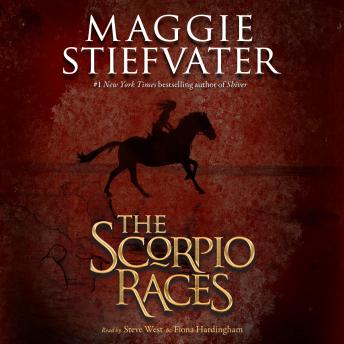 With her trademark lyricism, Maggie Stiefvater turns to a new world, where a pair are swept up in a daring, dangerous race across a cliff-with more than just their lives at stake should they lose.