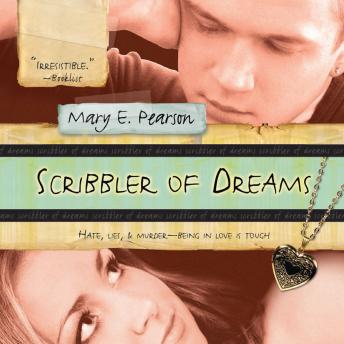 Romeo and Juliet had the right idea. About dating the enemy, that is. They were true to their hearts. Kaitlin Malone knows what it's like to date the enemy. She was raised to hate the Crutchfields, and absolutely does - until she meets Bram Crutchfield. It turns out he's a great guy, one she can talk to, share things with...even love. But when Kaitlin gives her heart to Bram, her world spins out of control. Soon the Crutchfields are her friends and she's a traitor to her own family. To make things worse, Bram was raised to hate the Malones, especially Kaitlin's father - who murdered Bram's dad. Bram doesn't know Kaitlin is a Malone. If he did, he'd hate her too. What's a star-crossed lover to do?

This title is due for release on March 20, 2010
We'll send you an email as soon as it is available!