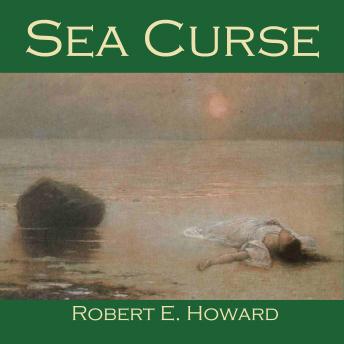 Robert Ervin Howard (1906-1936) was an American author famous for his weird tales and horror stories.

Sea Curse is the tale which starts with a village tragedy. A local girl who lives with her elderly aunt has been seduced and deflowered by a swaggering, drunk sailor.

In despair she drowns herself in the ocean. The sailor mocks her aunt over the girl\'s washed-up body on the beach. The old aunt retaliates by putting an awful, terrible curse upon the sailor and his mate...and from that moment, the wheels of awful destiny are put into motion.