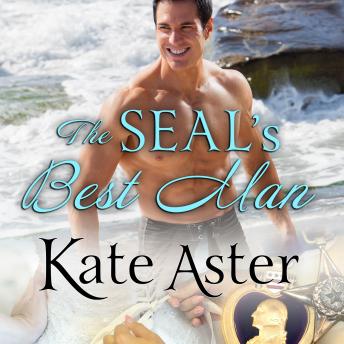 Stationed at the U.S. Naval Academy, Lieutenant Jack Falcone has just learned that he's headed back to the SEALs as an anti-submarine warfare expert. He's got six weeks left in Annapolis-six weeks to convince Maeve that some pasts are worth revisiting.

When Maeve said good-bye to Jack eight years ago after a weekend fling, she never expected that he'd return to her life and wind up the best man in the wedding of her friends, Mick and Lacey. But a lot has happened in the years they've been apart-just enough to make a relationship with him impossible. If she can resist temptation for just six more weeks, her secrets will be safe . . .Contains mature themes.