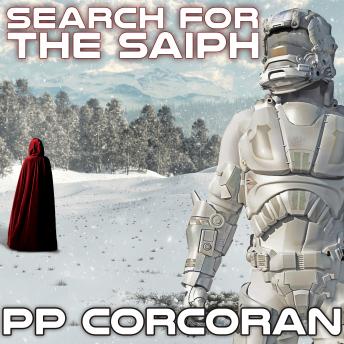 Search for the Saiph

The Commonwealth Union of Planets begin their mission to the Saiph Worlds. To seek out their genetic cousins cited in the alien database, to unravel the secrets of their enemy and exploit any weakness.


The 'Others' capture The Happy Wanderer and her precious navigation system. The Union's future flounders as they're fatally exposed to a catastrophic betrayal at the hands of the Alonian Empire.


The highly decorated Admiral John Radford begins to turn the tide. He leads the Commonwealth Fleet in a hard fought bloody battle. Along the road to this costly victory, Radford finds it-the key to winning the war. Can he stop the unthinkable? Can he stop the Others from striking at the heart of humanity?

Search for the Saiph