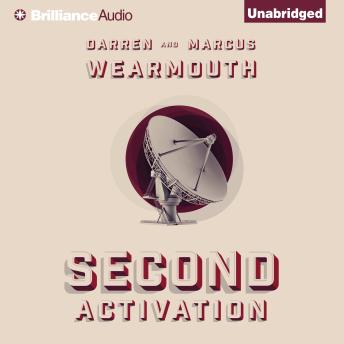 It began in First Activation, when military veterans Harry and Jack arrived at a silent JFK airport and a New York City full of madmen driven to kill one another. In Second Activation, the two brothers escape from Monroe, Michigan, and head for New York to face down Genesis Alliance, a despotic organization that is implementing the chaos to create a new order. Caught in a race against time, confronted with a local team intent on revenge and expecting the imminent arrival of a larger reinforcement, Harry and Jack must avoid existing dangers, gain allies, and stop the Alliance from launching its next Activation. With the fate of the remaining population at stake, Harry and Jack know that stopping the Activation means going to war once again.… Second Activation is the sequel in the high-octane and thrilling post-apocalyptic Activation series.