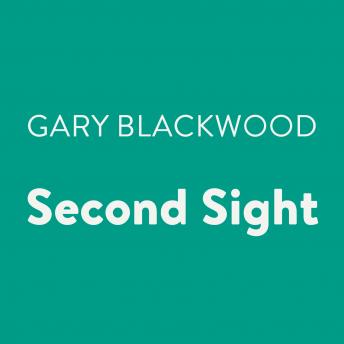 Washington, D.C., 1864: In a city that’s weary of war and eager for entertainment, Joseph and his father’s mind-reading act has become the toast of the town. Even President Lincoln comes to see Joseph demonstrate his amazing mental powers. It’s all an elaborate hoax, of course, but Joseph is enjoying his fame. Then he meets Cassandra, a young girl who really does have second sight—the ability to foretell events. And she’s having terrifying visions about the president. Someone is plotting to murder him. But who would believe such an accusation? It’s up to Joseph and Cassandra to interpret the visions, expose the conspiracy, and save Lincoln’s life!