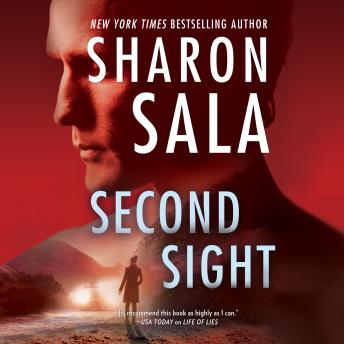 The clock is ticking…

When Charlie Dodge gets a phone call from a frantic woman stating her daughter has been kidnapped by her ex-husband and taken into a cult called Fourth Dimension, he takes the case without hesitation. The cult’s rumored purpose is to gather men with psychic abilities with the goal of breeding a race of people who have supernatural powers. Once accepted into the cult, men are given a young girl to marry in exchange for one of their own daughters.

The FBI has been monitoring the cult’s activities, but Charlie and his assistant, Wyrick, aren’t bound by the same rules as the feds. They head to the mountains of West Virginia to infiltrate the cult’s compound. The lives of children are at stake, and Charlie and Wyrick will risk everything to destroy the cult and its leader—no matter the cost—because this case is personal.