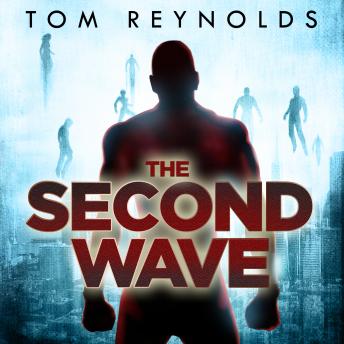 Summer's over, and Connor Connolly is headed back to school to start junior year. But with metabands falling from the sky, the world has changed overnight, and now there are thousands of new metahumans. Just like regular humans, not all metahumans are using their new powers for good.

Now, Connor's not only dealing with the pressures of being a super-human and training with his mentor, Midnight, but also has to balance relationships with the people he cares for most-people who find themselves on different sides of the fence when it comes to their feelings about the new metahumans and the impact they're having on everyone else's lives.

As the world struggles to adjust to the events of the past few months, Connor's alter ego, Omni, works with The Agency to apprehend law-breaking metahumans, and detain them at the Silver Island Meta Detention Facility. When he's recruited for a job assisting the government agency with disarming one of the most powerful and secretive metas in Bay View City, he never expects the devastation of that mission or the effect it will have on both humans and metas. Is Connor capable of becoming the hero he wants to be?