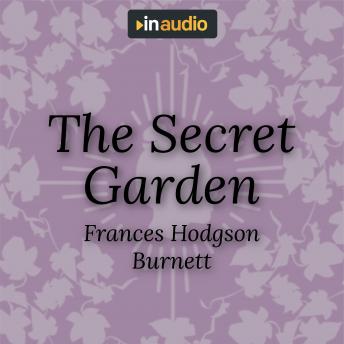 A young British girl born and reared in India loses her neglectful parents in an earthquake. She is returned to England to live at her uncle's castle. Her uncle is very distant due to the loss of his wife ten years before. Neglected once again, she begins exploring the estate and discovers a garden that has been locked and neglected. Aided by one of the servants' boys, she begins restoring the garden, and eventually discovers some other secrets of the manor.

Vanessa Maroney has a wonderful gift for English dialects and has narrated many of our children's titles. She is a native of the British Isles and graduated from the Royal Academy of Dramatic Art, receiving the RADA silver medal, 'Sir Emile Littler' and 'Caryl Brahms' awards. An accomplished actress, she has recorded over 150 books.

This title is due for release on January 1, 1998
We'll send you an email as soon as it is available!