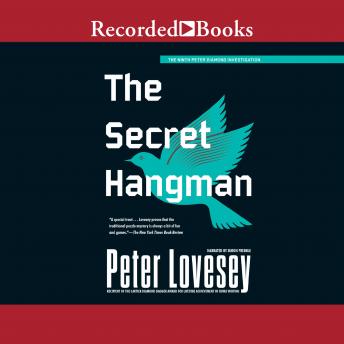 Delia Williamson, a waitress and mother of two young girls, is reported missing. She is soon found in a public park, hanging from the crossbar of a children's swing set. The postmortem reveals that she has been murdered. Her current partner, ex-husband, and a traveling salesman who frequented her restaurant are all suspects. Before Detective Superintendent Peter Diamond can solve the mystery, more will die. But even as he pursues a killer, he finds himself pursued by a secret admirer.