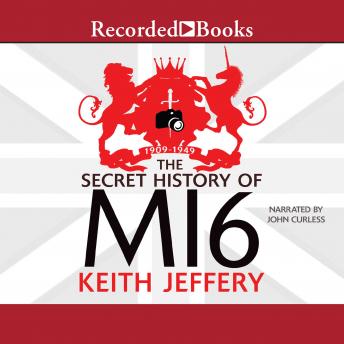 Keith Jeffery's fascinating and revealing account draws on a wealth of archival materials never before seen by any outsider to unveil the inner workings of the world's first spy agency. Britain's Secret Intelligence Service-or MI6-was born a century ago amid rising fears of foreign military powers, especially Germany. The next 40 years saw MI6 taking an increasingly important-and, until now, largely hidden-role in shaping the history of Europe and the world.