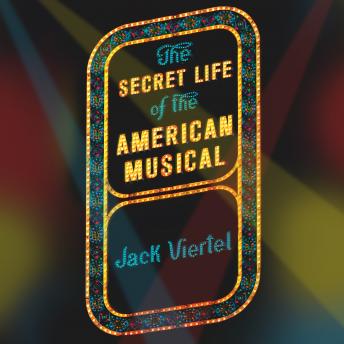 The Secret Life of the American Musical: How Broadway Shows Are Built

In The Secret Life of the American Musical, Jack Viertel takes them apart, puts them back together, sings their praises, marvels at their unflagging inventiveness, and occasionally despairs over their more embarrassing shortcomings. In the process, he invites us to fall in love all over again by showing us how musicals happen, what makes them work, how they captivate audiences, and how one landmark show leads to the next-by design or by accident, by emulation or by rebellion-from Oklahoma! to Hamilton and onward.

Secret Life of the American Musical: How Broadway Shows Are Built