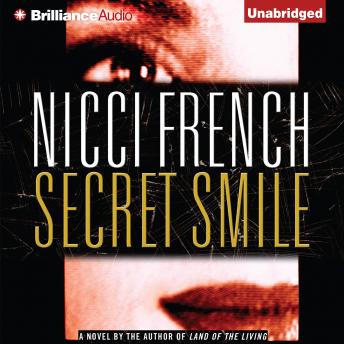 Miranda’s sister, Kerri, has a new boyfriend. He’s a raven-haired, handsome charmer who seems to dote on Kerri. But Brendan isn’t the man he says he is. Miranda should know, because she broke off her own affair with him just a few weeks ago when she found him reading her diary.Now Brendan claims that it was he who ended their short-lived relationship—and everyone believes him. When he and Kerri announce their engagement, Miranda’s parents are thrilled for their shyer, less confident daughter. Then Kerri and Brendan beg Miranda to let them live in her apartment until their new home is ready. Against her better judgment, Miranda agrees.Like a virus, Brendan starts spreading destruction throughout her life. He invades her privacy and disrupts her relationships with her family and friends. And then the real nightmare begins.…Like the obscenities he whispers into her ear, his onslaughts are as undetectable as they are devastating. Those closest to her begin to doubt her mental stability and accuse her of the very thing she believes drives Brendan: obsession. When Miranda decides to take off the gloves, fight back, and discover what is behind her enemy’s bemused, secret smile, the consequences will be terrifying.