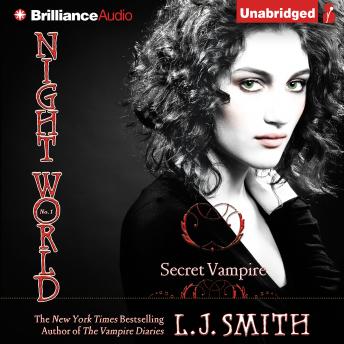 The series takes place in a world similar to our own but one where vampires, witches, werewolves and shape-shifters live among humans without their knowledge. These supernatural races make up a secret society known as the Night World, which enforces two fundamental laws to prevent discovery: 1) Never allow humans to gain knowledge of the Night World's existence and, 2) Never fall in love with one of them.

In Secret Vampire, Poppy thought the summer would last forever. Then she was diagnosed with terminal cancer. Now Poppy's only hope for survival is James, her friend and secret love. A vampire in the Night World, James can make Poppy immortal. But first they both must risk everything to go against the laws of Night World.