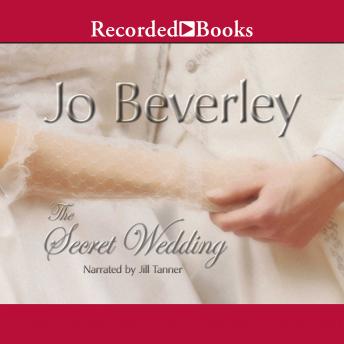 Jo Beverley pens romance novels of immense appeal, as evidenced by her frequent appearances on the New York Times best-seller list. In this installment of Beverley's Georgian Secrets trilogy, young Dorcas Caroline Froggatt rushes into marriage with a soldier who defends her honor. Supposedly killed soon after going off to war, the erstwhile groom again figures in Dorcas' life when, years later, she attempts to marry another. 'A top-notch tale of romantic suspense.'-Booklist