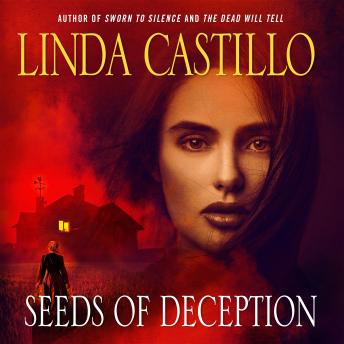 From the New York Times bestselling author of THE DEAD WILL TELL comes a new short story offering a glimpse into Chief of Police Kate Burkholder's past and her Amish roots.
It's autumn in Painter's Mill, and fourteen year old Katie Burkholder has been tasked with picking apples in Zimmerman's Orchard with her brother. It's just another day filled with chores-until her best friend Mattie arrives to help. Somehow, boredom transforms into fun and games whenever the girls are together. The innocent fun comes to an end when Billy Marquardt and his gang of friends interrupts. Katie is no prude, but she knows better than to associate with the older English boys, especially since they're known troublemakers. Mattie has no such compunction. Thumbing her nose at the Ordnung and all of the Amish rules, she disappears into the old barn with Billy.
Moments later, the Zimmerman's barn is consumed by fire. Katie suspects Billy had something to do with the blaze, but he denies it. When the facts don't add up, Katie begins her own investigation-and she doesn't like what she finds. Will her friendship with Mattie survive the truth?