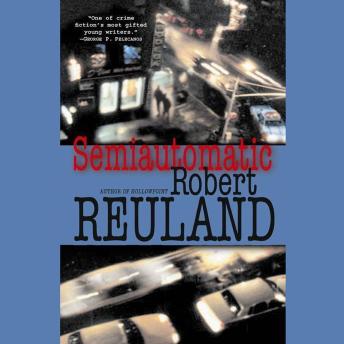 On Brooklyn's treacherous streets, having a conscience can be a dangerous commodity. When Andrew Giobberti, exiled from Homicide to Appeals, suddenly finds himself in demand in the prosecution of the horrific murder of a beloved neighborhood grocer, he cannot know the hornet's nest of lies and double-dealing he will uncover. With the newspapers and the powers-that-be insisting Gio convict the supposed perp at any cost, his capacity for fair play and diligence leads him to a shocking conspiracy that reaches all the way to the top-and in a world founded on corruption and cover-ups, this fine-tuned sense of justice could just cost him his life ...