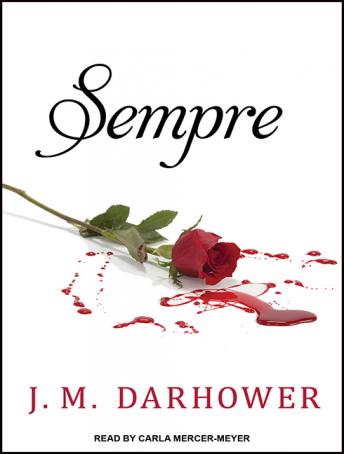 Haven Antonelli and Carmine DeMarco grew up under vastly different circumstances. Haven, a second-generation slave, was isolated in the middle of the desert, her days full of hard work and terrifying abuse. Carmine, born into a wealthy Mafia family, lived a life of privilege and excess.

Now a twist of fate has caused their worlds to collide. Entangled in a web of secrets and lies, they learn that while different on the surface, they have more in common than anyone would think.

In a world full of chaos, where money and power rule, Haven and Carmine yearn to break free, but a string of events that began before either of them were born threatens to destroy them instead. Murder and betrayal are a way of life, and nothing comes without a price-especially not freedom. But how much will they have to sacrifice? Can they escape their pasts? And, most of all, what does it mean to be free?