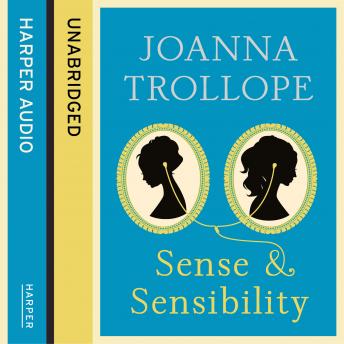 Joanna Trollope's much-anticipated contemporary reworking of Jane Austen's Sense and Sensibility will launch The Austen Project and be one of the most talked about books of 2013.

'It's hugely exciting to attempt the reworking of one of the best novels written by one of our greatest novelists. This is a project which requires consummate respect above all else; not an emulation, but a tribute.' Joanna Trollope

The pairing of Joanna Trollope and Jane Austen received global coverage, from the NEW YORK TIMES to the TIMES OF INDIA. The Austen Project continues with Val McDermid's reworking of Northanger Abbey in Spring 2014 and Curtis Sittenfeld's Pride and Prejudice in Autumn 2014.

This title is due for release on October 24, 2013
We'll send you an email as soon as it is available!