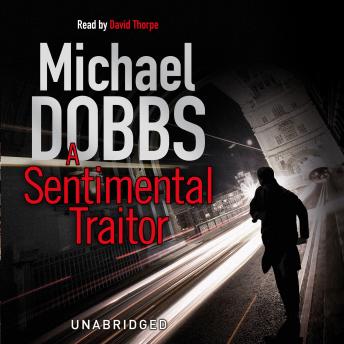 A missile tears a passenger plane from the skies over London. Everyone on board is killed, including thirty-seven special children. As terror turns to international chaos, can the government survive...?

Who would have killed them? And why? When Harry Jones starts searching for answers, he stumbles into the middle of a plot that stretches from Russia to the Islamic revolution in Egypt, from the shores of the Caspian Sea to an ancient church in rural Wiltshire. Yet every lead he pursues finds its way back to the secret corners of Brussels and a British woman named Patricia Vaine.

She and Harry are doomed to fight their battle to the death. Their own lives, and the future of an entire continent, are at stake in what develops into the greatest political power game since the end of the Second World War. For this is a plot not just to take over one country but the whole of Europe. And in this deadly game, the victors will claim total victory - unless Harry Jones can stop them...