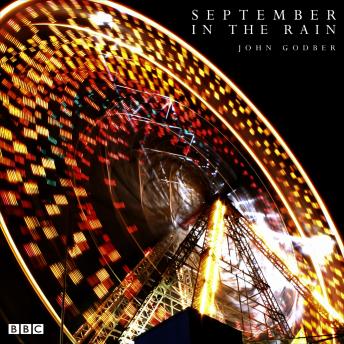 September In The Rain

Jack and Liz are in Blackpool for one last time. John Godber's classic stage play tells the touching and funny story of a marriage through a lifetime of holidays together. Starring Jane Godber, and John Godber. Directed by Toby Swift. John Godber is one of the country's most successful and prolific playwrights. Famously he was identified as the third most performed playwright in the UK after Shakespeare and Alan Ayckbourn. September in the Rain, written very early in his career, dates from 1983 and drew heavily on his grandparents' relationship. A play for two actors, it was originally performed by the author and his now wife, Jane. They resume their partnership for this radio production many years after last performing it together.

September In The Rain