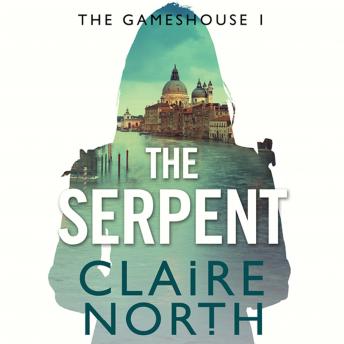 In this adventure novel set in 17th-century Venice, one brave woman dares to compete in the higher league of a mysterious establishment known as the Gamehouse.

There, fortunes are made and fortunes are broken over games of chess, backgammon and every other game under the sun.

But those whom fortune favours may be invited to compete in the higher league . . . a league where the games played are of politics and empires, of economics and kings. It is a league where Capture the Castle involves real castles, where hide and seek takes place on a scale as big as the British Isles.

Not everyone proves worthy of competing in the higher league. But one woman, who is about to play, may just exceed everyone's expectations.

Though she must always remember: the higher the stakes, the more deadly the rules . . .