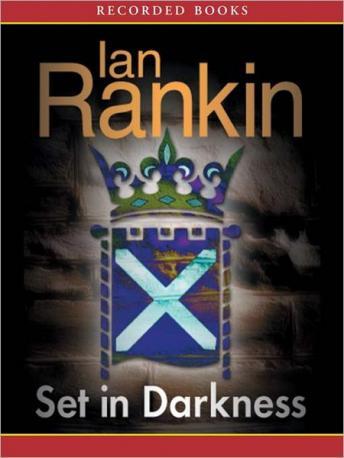 For the first time in 300 years, Scotland has its own Parliament, and to go with it, its own newly developed Parliament buildings. Detective Inspector John Rebus views the whole thing through a rather jaundiced eye, given that he's been chosen to liaise with the restructuring of the whole building. At first he thinks that the building's murky past may just be a break from the tedium--not every building has stories of a mad earl roasting a servant to death, after all--but when he is shown the legendary site, it's to discover a rather more recent body occupying the same place. As if that's not enough, a prospective Member of Parliament is found dead a few days later on the same site. As always, it's up to Rebus to find out what's going on ...